Fever-Tree began in 2003 with a meeting of minds and one simple premise: if ¾ of your G&T is the tonic, wouldn’t you want it to be the best?

The co-founders Charles and Tim, working in different parts of the drinks business, had both spotted that premium spirits were growing quickly, fuelled by consumers’ increasing awareness of the provenance of what they ate and drank.

However, this growing interest in premium food and drink had seemed to neglect mixers, a crucial element of the drinks industry that remained flat. It struck them both as extraordinary that people were paying a good deal of money for a high-quality spirit, so a similarly premium mixer was needed. 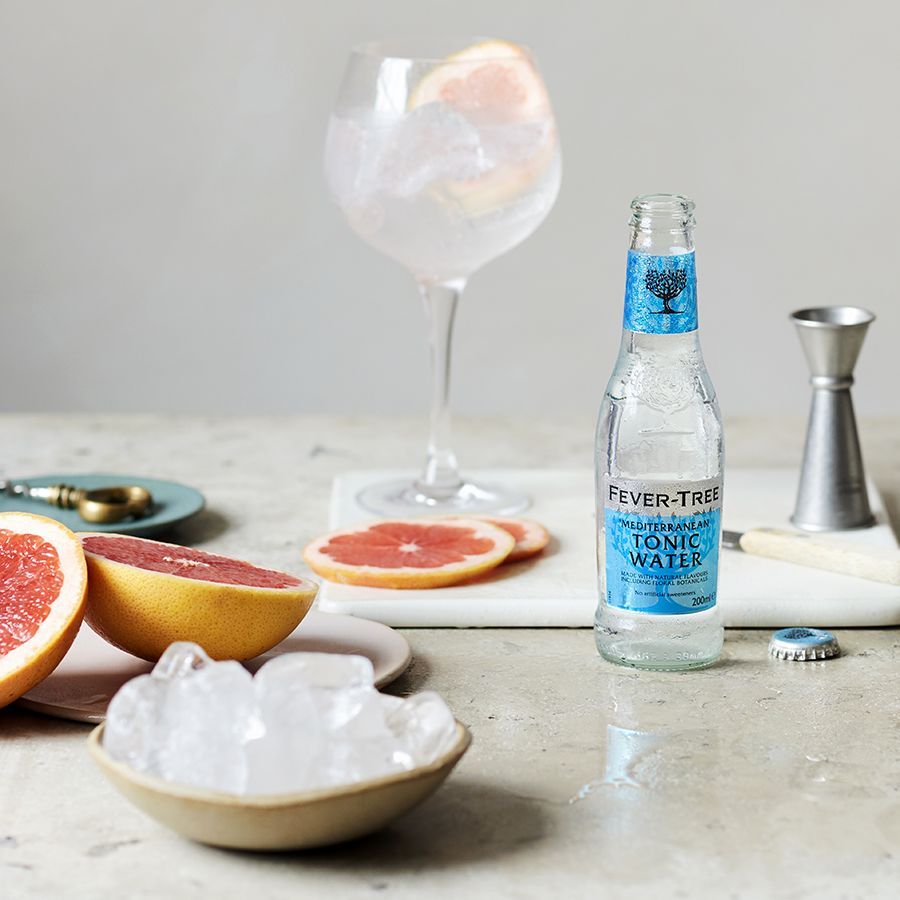 From the very beginning, Charles and Tim approached their business in a different way – there would be no compromise at Fever-Tree. Flavour and quality were of the utmost importance. This mindset led them on an 18-month adventure from the archives of the British Library to facing the wrong end of a Kalashnikov in the Democratic Republic of Congo and concluded with the launch of our Premium Indian Tonic Water in 2005, with the belief to still operate by today.

Since they put the lid on their first bottle of the Premium Indian Tonic Water, they never wavered in their single-minded mission to bring quality, flavour and choice back to mixers.

Innovation remains at the heart of Fever-Tree and the brand developed a range of tonic waters that perfectly complement the varied flavour categories of gin. Charles and Tim found three incredibly diverse varieties of ginger that, together, create a remarkably deep, fresh and true taste, which they used to make a selection of ginger ales and ginger beer. Developed a recipe for cola using Madagascan vanilla with the single purpose: to bring out the best in dark spirits, like whiskies and rum. Fever Tree story is about going to the ends of the earth in pursuit of the best and, the most exciting thing is, they only just scratched the surface… 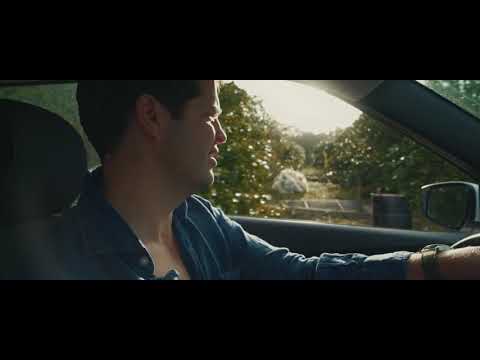